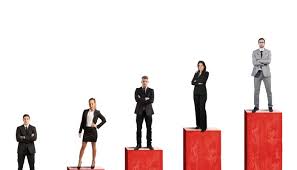 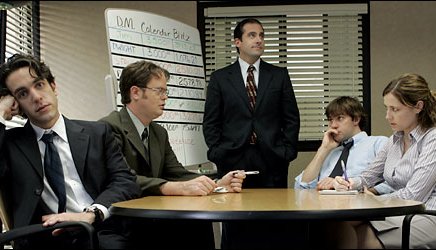 10 signs of a dysfunctional workplace 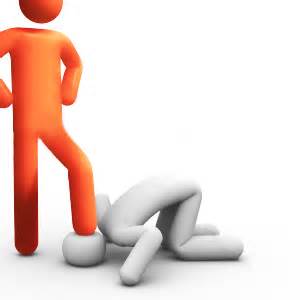 Are you killing your subordinates ?

Corporate Toxaemia- are you killing your subordinates ? Mid last year, Rajesh, an old friend who is a senior manager, got an offer from a BPO to head a 600 member process at its Gujarat operations. He was thrilled by the offer! He had heard a lot about the CEO of this company, a charismatic man often quoted in the business press for his visionary attitude. The salary was great. The company had all the right systems in place – employee-friendly human resources (HR) policies, the very best technology, a canteen that served superb food. In fact, even a huge cabin to himself! The client, too, was well known and a respected player in the telecom circle. “I could never ask for anything more in life!” he said soon after he joined. “It’s wonderful working with such an organisation!” Less than two months after he joined, Rajesh walked out of the job. He has no other offer in hand but he said he couldn’t take it anymore. Nor, apparently, could several other people in his department who have also quit recently. The CEO is distressed about the high employee turnover. He’s distressed about the money he’s spent in training them. He’s distressed because he can’t figure out what happened. Why did this talented employee leave despite a top salary? Rajesh quit for the same reason that drives many good people away. The answer lies in this surprising finding: If you’re losing good people, look to their immediate supervisor. More than any other single reason, he is the reason people stay and thrive in an organisation. “People leave managers – not companies”. So much money has been thrown at the challenge of keeping good people – in form of better pay, better perks and better training – when, in the end, turnover is mostly a manager issue. If you have a turnover problem, look first to your managers. Are they driving people away? Beyond a point, an employee’s primary need has less to do with money, and more to do with how he’s treated and how valued he feels. Much of this depends directly on the immediate manager. A survey conducted some years ago found that nearly 75 per cent of employees have suffered at the hands of difficult superiors. Of all the workplace stressors, a bad boss is possibly the worst, directly impacting the emotional health and productivity of employees. Here are some all-too common tales from the battlefield: Shyam, still shudders as he recalls the almost daily firings his boss subjected him to, usually in front of his subordinates. His boss emasculated him with personal, insulting remarks. In the face of such rage, Shyam completely lost the courage to speak up. But when he reached home depressed, he poured himself a few drinks, and became as abusive as the boss himself. Only, it would come out on his family and friends. Not only was his work life in the doldrums, his relationship began cracking up too. Another employee Ambar, recalls the Chinese torture his boss put him through after a minor disagreement. He cut him off completely. He bypassed him in any decision that needed to be taken. Says Ambar, “It was humiliating sitting at an empty table. I knew nothing and no one told me anything.” Unable to bear this corporate Siberia, he finally quit. HR experts say that of all the abuses, employees find public humiliation the most intolerable. The first time, an employee may not leave, but a thought has been planted. The second time that thought gets strengthened. The third time, he starts looking for another job. When people cannot retort openly in anger, they do so by passive aggression. By doing only what they are told to do and no more. Shyam says, “You don’t have your heart and soul in the job.” Different managers can stress out employees in different ways by being too controlling, too suspicious, too critical, and too nit-picky. When this goes on too long, an employee will quit – often over a seemingly trivial issue. It isn’t the 100th blow that knocks a good man down. It’s the 99 that went before. And while it’s true that people leave jobs for all kinds of reasons – for better opportunities or for circumstantial reasons, many who leave would have stayed – had it not been for that one man constantly condescending them. As Paresh’s boss did, “You are dispensable. I can find dozens like you.” While it seems like there are plenty of other fishes especially in today’s waters, consider for a moment the cost of losing a talented employee. Plus, of course, most importantly, the loss of the company’s reputation. Every person who leaves a corporation then becomes its ambassador, for better or for worse. In both cases, former employees have left to tell their tales. Much of a company’s value lies between the ears of its employees. If it’s bleeding talent, it’s bleeding value. Oh, by the way, Toxaemia is a medical condition in which your blood contains poison and can prove fatal. Corporate Toxaemia kills! Think about it…
Do you like it?0
0 Read more

EDP Manager required for a Sachin Based Unit – Vacancy ID: 2001