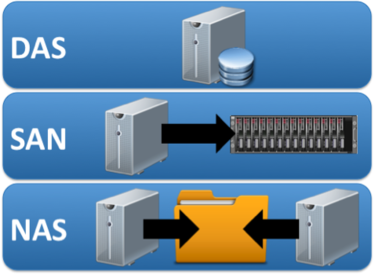 Data Sorage can be broadly categorised into :

III.  SAN Systems
A storage-area network (SAN) is a dedicated high-speed network (or sub-network) that interconnects and presents shared pools of storage devices to multiple servers. Typically the are in the form of stand alone appliances attached to rack or blade servers. 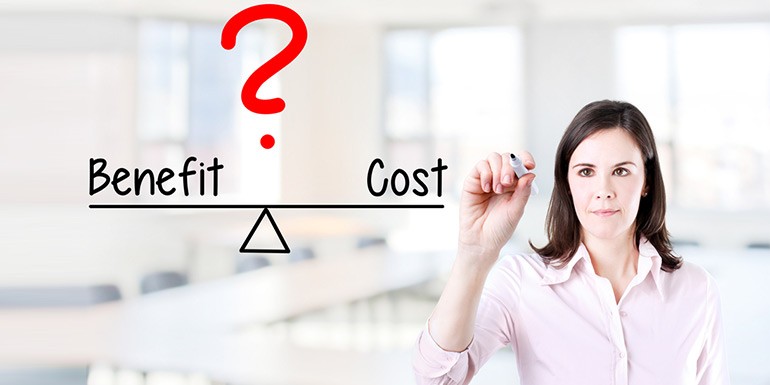 What’s the cost of avoiding ERP ? 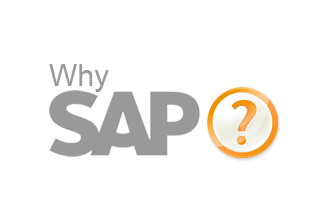 Tips for implementation of ERP